Our co-founder reflects on what her dad taught her about denim.

Everything I love about denim, I learned from my dad Ron. When I was 19, he gave me a job at the jean bar at his eponymous store on Melrose Avenue in L.A. and put me to work. The goal was to sell premium pairs from the newest and most exclusive labels – Paper, Denim & Cloth, Oligo Tissew (pronounced Oliver Twist), and a Japanese company called Hollywood Ranch Market, among them. It was 2001. J.Lo’s self-titled album was playing everywhere that year, and for its cover she’d chosen to wear a skin-tight denim jumpsuit from a company called Frankie B., which we carried. I sold that jumpsuit all summer long. I think that jumpsuit paid my rent. Which is to say that it wasn’t just a good jumpsuit, it was a good time. One day, Bruce Springsteen walked into the store. I had the best job ever.

Even more, by selling jeans I learned the truth about denim: It’s not a fit, it’s a feeling that gets us. The pairs we fall in love with the hardest are the ones that show us what we want, give us what we need, and love us right back. They make us feel brave and beautiful. No one understands this better than my dad, who has been working in and around denim in L.A. since before I was born. He actually makes the jeans that I am wearing in these pictures – and all of the jeans in the shopping section below, too – under his own Ron Herman Denim label. Cute, right?! Yeah, they make me want to dance. 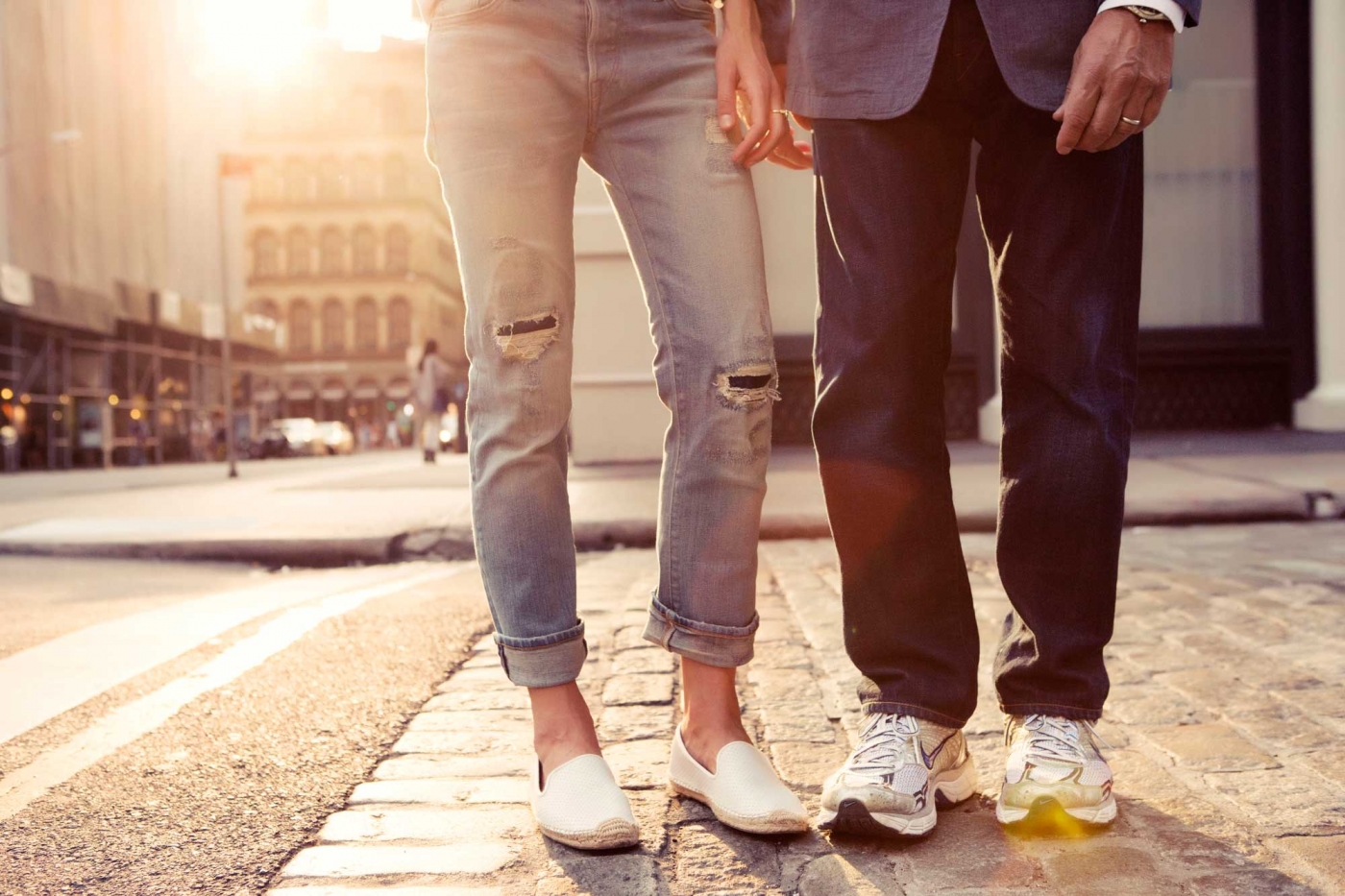 The jeans he’s wearing – which make a great Dad’s Day gift, btw – are 3×1’s M3 style. “Originally, what I liked about them was how comfortable they are. What I like about them now is that they’re mine,” he told me. I asked him what he thought daughters should get their dad’s for Father’s Day and he said a pair of jeans your dad’s never worn, something extraordinary – raw or totally distressed – nothing in between. “Father’s Day is probably one of the silliest holidays. Imagine your dad laughing and having fun, and put him in that jean. You want me to use one word to describe my favorite jeans? [He laughs] Hahahahahaha. That’s a word!”

I’m telling this story because I think the best thing to do for dad this Father’s Day is take a minute to learn about what he loves. Who knows? It could change your life. Or, at least set you up so you have a great job one day. Jean Stories is that for me now. Thank you, Dad! xxJane 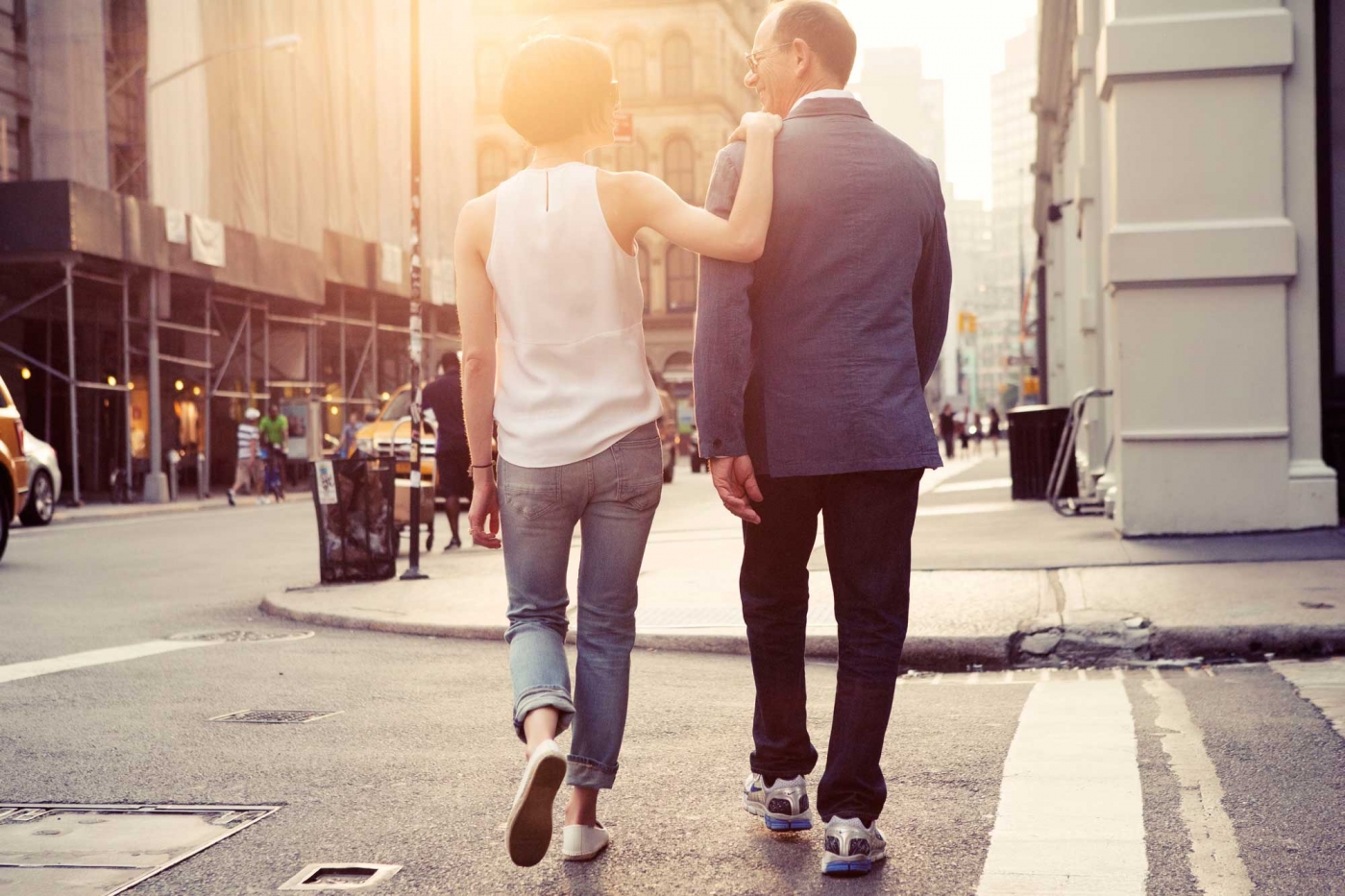 IT’S IN THEIR JEANS Jane, in the Boyfit from Ron Herman Denim, and Ron in 3×1’s M3, on a recent summer night in NYC.